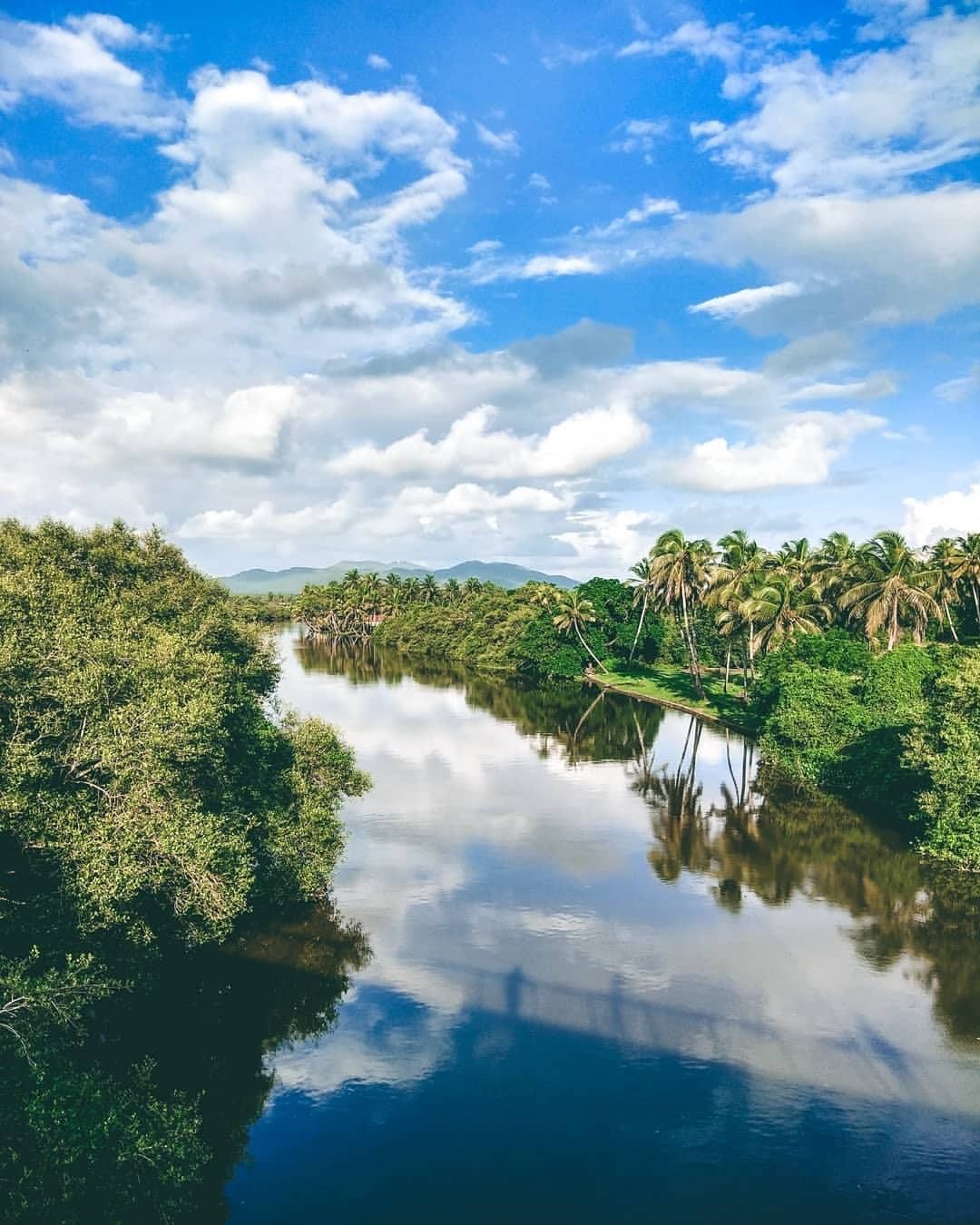 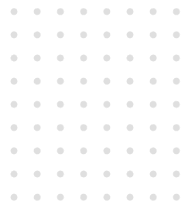 The Village Panchayat of Telaulim is located on the outskirts of Navelim Village surrounded by River Sal on the Western side. The Village has remained cut off from the main stream development and continues to provide its Village the solitude of a Traditional Village. This Village is connected by road and by the newly constructed Telaulim Bridge from Village Varca across the River Sal. This Village is dependent upon Navelim Village and the Margao City for its day to day necessities. This village does not have a Market. The Villagers were dependent on nature’s bounty and initially had salt pans, on which the villagers earned their livelihood. Even now the Villagers are predominantly famers who are either in Agriculture, Cattle rearing and prawns and Fish cultures. The Telaulim Panchayat came into existence in the year 1976 and since then, the Panchayat has been efficiently managed by the elected members.
0 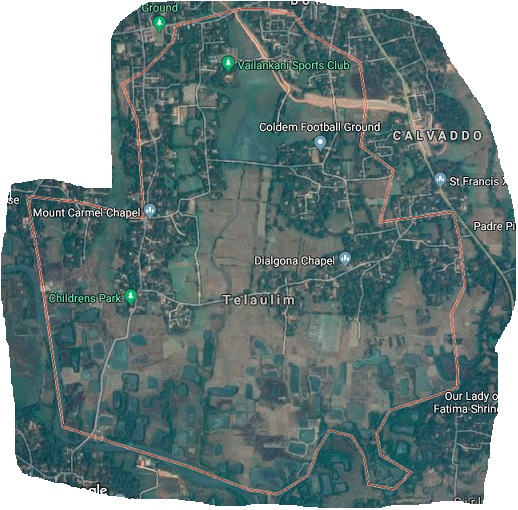